It is with great sadness that we said farewell to one of the Clubs longest and most respected Directors, who, passedaway on 8th December 2020.

John Ardill was a Director for 13 years, which included the past 4 years as Junior Vice President where his dedication to the Members, the Community and the Board is clearly evidenced by attending an amazing 164 Board Meetings. John’s contribution will be missed by all Directors who had the pleasure of working with him in the good and challenging times over the years.

At the 2020 AGM the Members unanimously awarded John Life Membership of the main Club and this recognition we know was truly valued by John. Additionally, for his overall contribution to the Community John was also awarded Honorary Fellowship to Clubs NSW.

John was an extremely proud and active member of the Balgowlah-Seaforth-Clontarf RSL Sub Branch and theNational Servicemen’s Association of Australia.

John is survived by his wife, Monica and will be sorely missed by his family, his friends and all the staff at his Club. 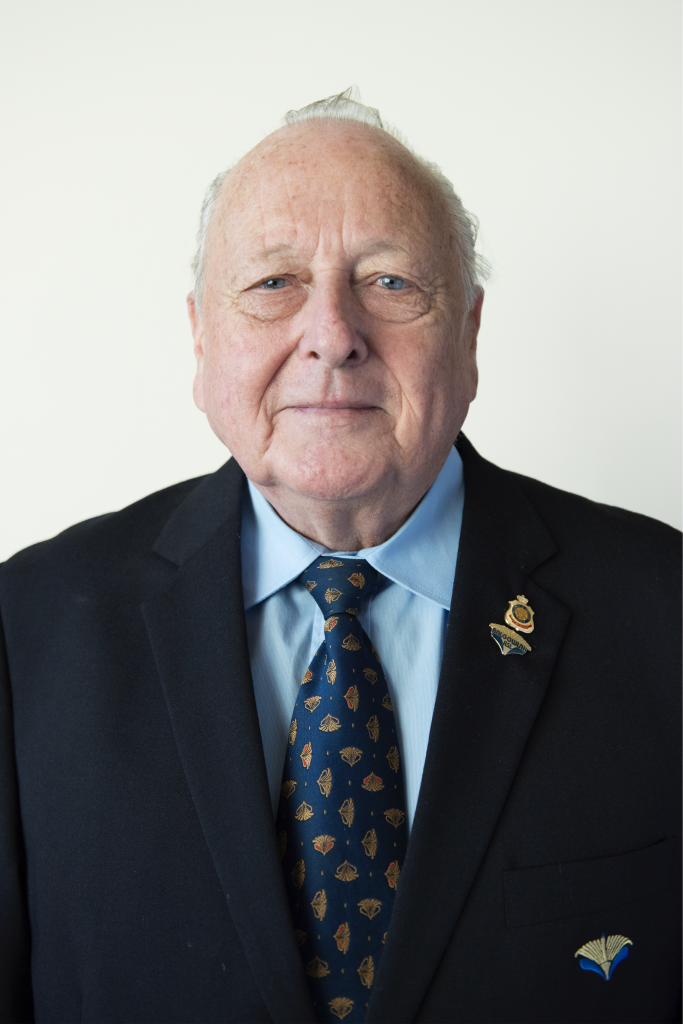 Join our newsletter to receive the latest information on our special events, specials and activities within the club.